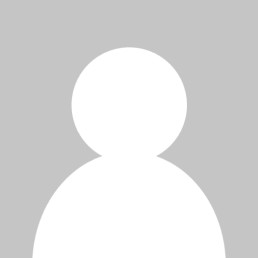 For Monchoachi—a prolific writer in both French and Martinican Creole—language is a site of both play and resistance, a rhizomatic system of becomings, origins, and renewals. As fellow writer Patrick Chamoiseau describes, “[Monchoachi] has completely renewed our vision of the Creole language-- the way we read it, practice it, defend it. He has reshaped the relationship of this language to French, and has explored the blossoming of an unheard speech, its explosion into life, which we become witness to in [‘Mistry].” Born in 1946 on the island of Martinique, Monchoachi is the recipient of numerous awards—including the Prix Carbet de la Caraïbe, the Prix Max Jacob and, in 2017, the Prix du Conseil International d’Études Francophones—for both his French and Martinican works. In 2007 he founded the Lakouzémi project, an annual gathering of writers, dancers, performers, and activists—together they vivify history and generate meaningful, actioned community. While considered one of the most pre-eminent Martinican writers of his generation, a collection of his work has not yet appeared in English. -------- Patricia Hartland is a candidate for the M.F.A. in poetry at the University of Notre Dame and a recent graduate of the Iowa Translation Workshop. She translates from French, Martinican Creole, and Hindi, with a special interest in Caribbean literature. Her translations of prose, poetry, and theatre have appeared or are forthcoming in Asymptote, Circumference, Drunken Boat, Two Lines, and elsewhere.