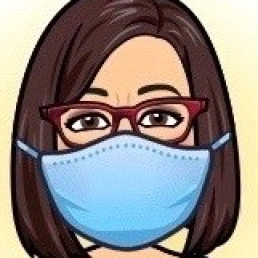 Ole Ingolf Jensen Nyrén, Ph.D (1945-2015), was an artist, color chemist, conservator, lecturer and author, and worked with color for more than 40 years. Born in Denmark, he both studied and taught at The Royal Danish Academy of Fine Arts, and lectured at art schools in Scandinavia, Austria and Italy. He also regularly gave lectures on the work of the Danish-born philosopher and mystic, Martinus. He later moved to Sweden, where he earned his doctorate from the Institute of Conservation at the University of Gothenburg in 2001. He continued to research and lecture at the University of Gothenburg until his death in 2015. ----- Careen Shannon is an attorney, writer, and former adjunct professor of law. She is the author of dozens of articles, and the co-author of several books, on topics related to U.S. immigration law. She has also written opinion pieces for The Hill, a Washington, D.C.-based political newspaper and website, and the popular press, including Salon, Ms. Magazine, and POV International, a Danish web magazine. She is an amateur linguist and polyglot with a special interest in the Danish language. She lives in Brooklyn, New York.